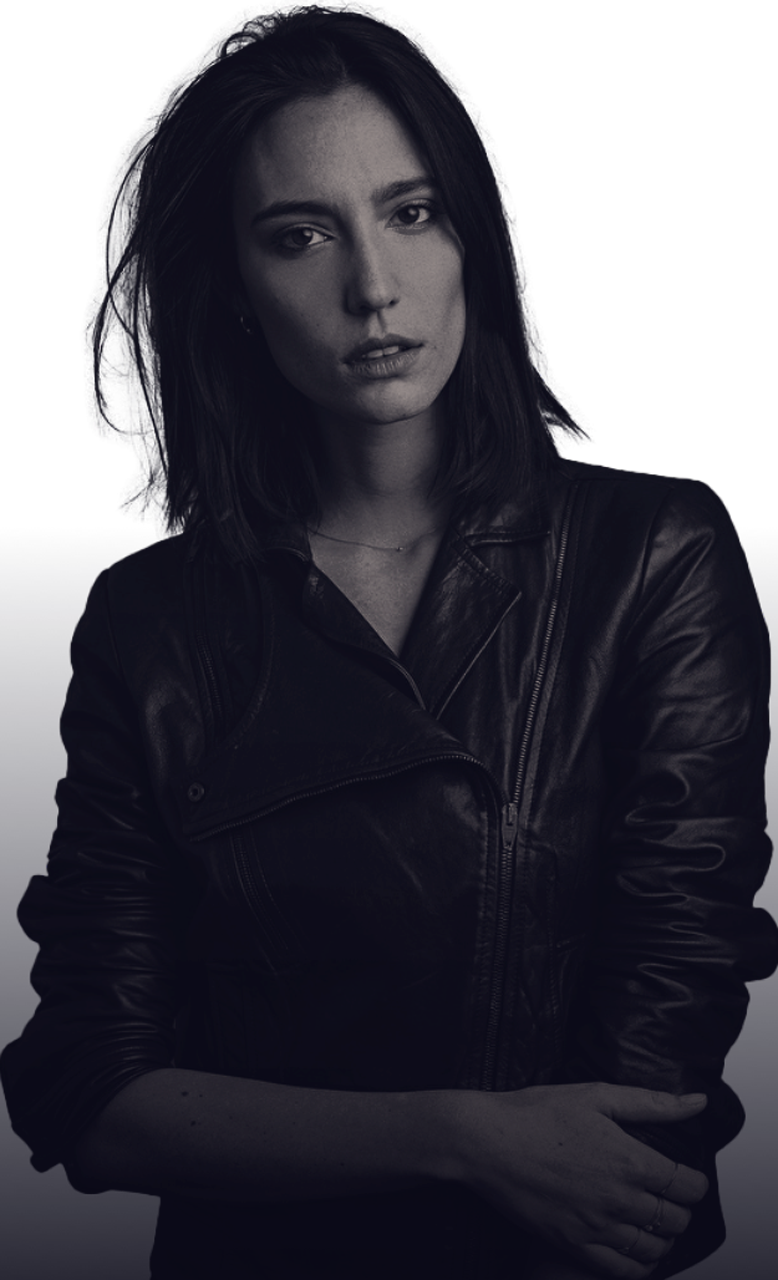 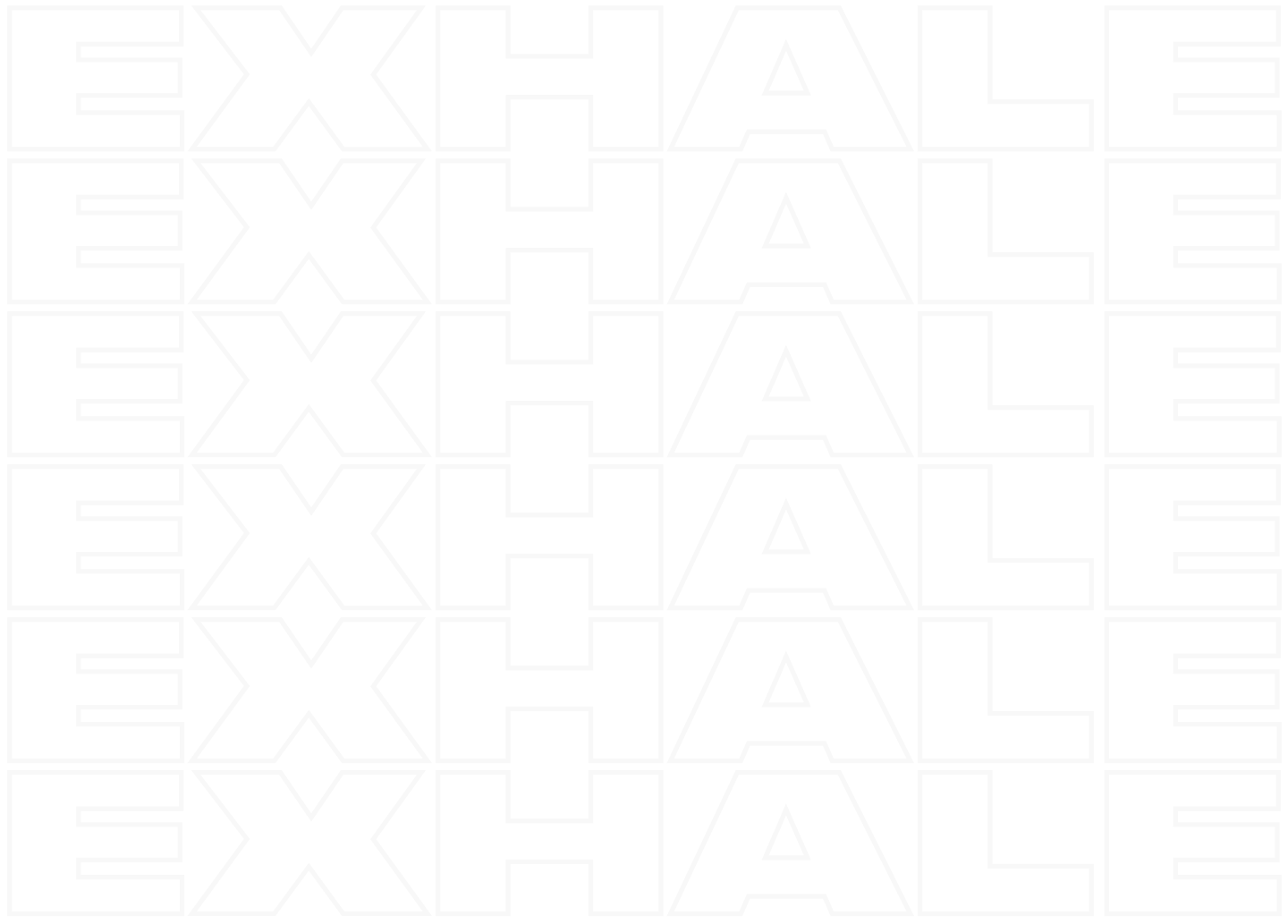 Amelie Lens is a self-confessed control freak. Every step of her journey as a DJ so far has been the result of her own obsessive attention to detail and laser-focussed determination which permeates everything she does. Nothing is left to chance. The often-referred to ‘explosion’ with which the Antwerp native made her way into the global techno scene has been the result of a long-standing love affair with dance music, ignited by her first outing to Belgium’s Dour Festival at just 15 years old. Techno had Amelie at ‘hello’, and she spent the rest of her teenage years crossing Belgium by train to attend gigs, hypnotised by the new world that was opening up to her.
Fast forward a few years and Amelie had started her own club nights in Antwerp, DJing under numerous aliases and learning to produce at the same time. “I started making edits for myself, like old-school tracks with a different kick.” That fusion of classic techno with a fast, futuristic edge helps define Lens’ sound today. “A mix of old and new strong techno records, tough but not hard, fast and throbbing, hypnotic and energised” is how Richie Hawtin described it after being blown away when hearing her for the first time at an ADE showcase.
Her debut release came on Italian imprint Lyase, and soon after a trio of releases on Pan-Pot’s Second State gave her recognition on a global level. Despite her measured and considered approach, the gigs came thick and fast. “Timing is everything to me – and a lot of times I’ve felt like it was too soon for me to play somewhere.” But it wasn’t long before Lens was sharing stages with the most respected artists in techno. From headline club shows to peak-time slots at the likes of Sonar, Time Warp, Awakenings and Movement Detroit, as well as the legendary Circoloco at DC-10, whilst featuring on the coveted Mixmag cover and recording her first Resident Advisor podcast in 2018. At the start of 2019 Drumcode marked it’s 200th release by asking Lens to remix the label head’s 2014 release “Teach Me” – a milestone in her career that speaks volumes about Adam Beyer’s admiration for his younger counterpart, who describes Lens as having “a unique pure form of timeless techno. You can feel the passion when watching her – there are only a few DJs with that energy, that ‘it’ factor.”
As a resident at Hasselt’s Labyrinth Club, Lens started curating her own nights under the name EXHALE and soon was inviting the likes of Marcel Dettmann, Ben Klock, Ellen Allien, Rødhåd and Kobosil to play alongside her, often delivering her own all-night-long sets that have become the stuff of legend for Belgium’s adoring fan base. Lens has steered the EXHALE parties further afield, with regular showcases at the likes of London’s fabric club and colossal stage hostings at Creamfields, OFFSonar, Dour and Extrema Festivals and many more on the international summer circuit. Her aim is to showcase a new generation of hand-picked, up-and-coming talent alongside international heavyweights.
Lens has moulded her own imprint, LENSKE, in her image – driven, energetic and authentic. A handful of carefully curated releases from fellow Belgian’s Farrago, Milo Spykers and Paris-based AIROD fuse a high-velocity mix of uptempo 909 uppercuts, hyper-futuristic acid accents and evil-minded drops. The label’s tight-knit family of artists help solidify Lens’ reputation as a curator and taste-maker as much as a master in the booth.
In just a few years Lens has achieved what many artists would dream of achieving in a lifetime, and her rapid ascent is something many find hard to grasp. “It just happened so fast – too fast. So I understand. It’s going to take me ten more years to prove myself, but I’m going to do it.” Rest assured that the Amelie Lens story is just beginning. 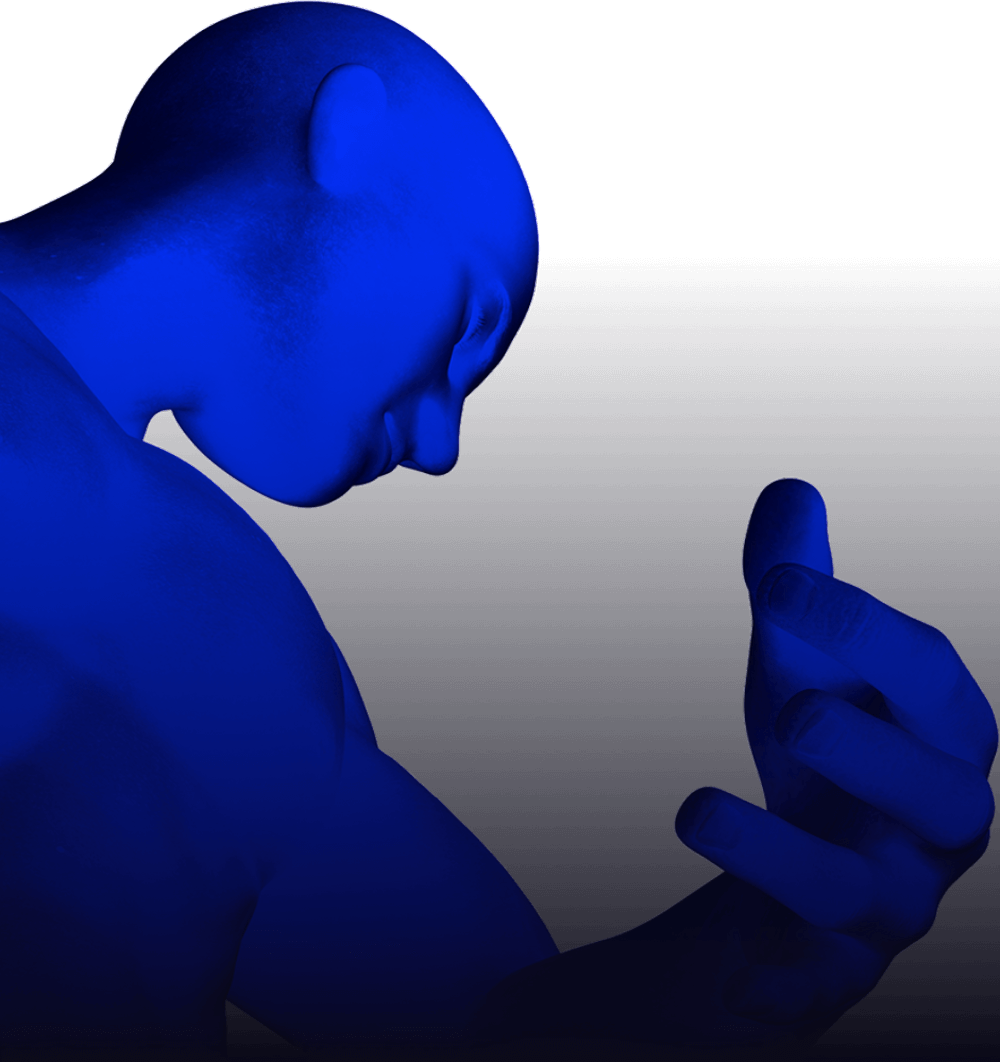 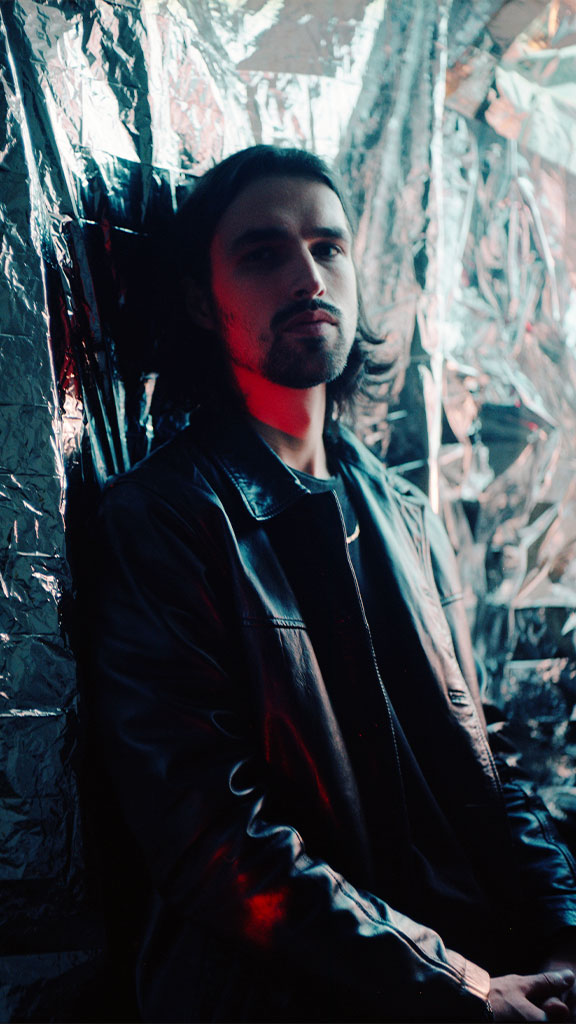 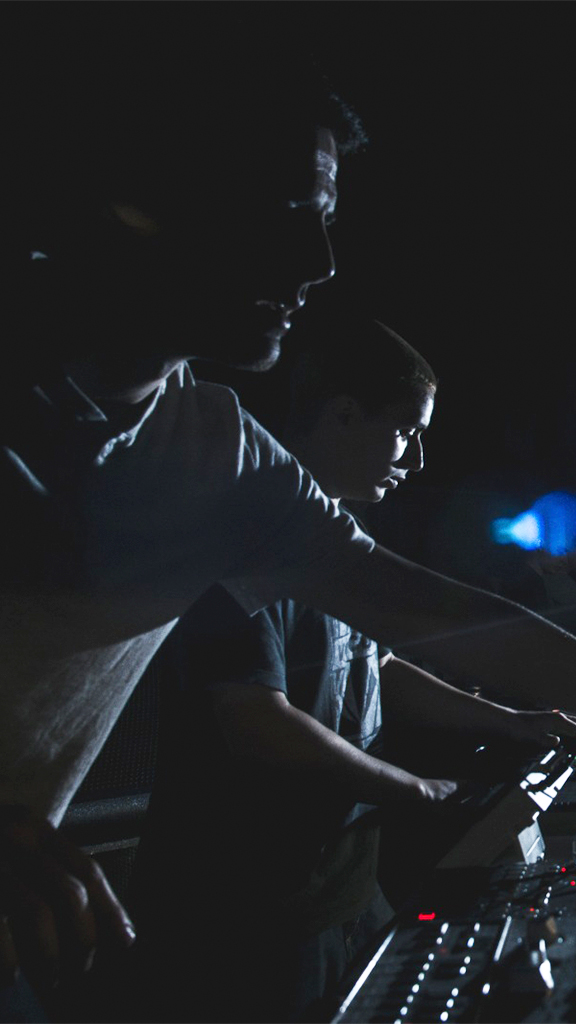 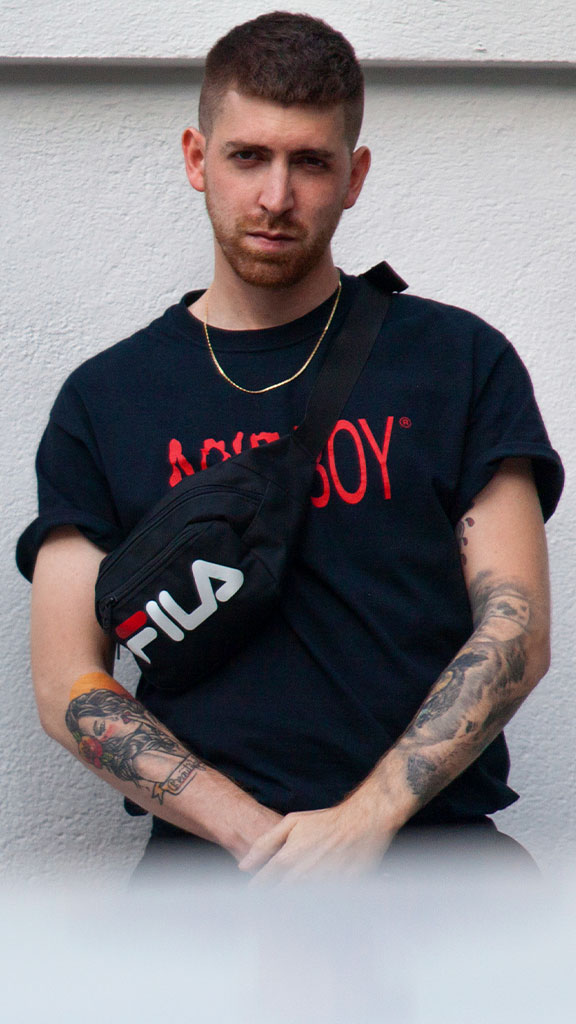 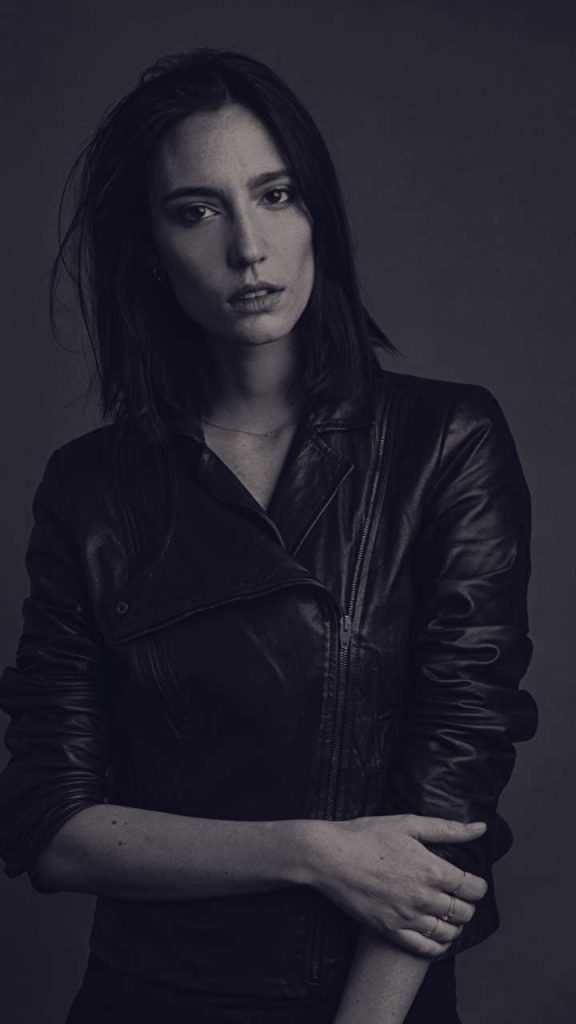 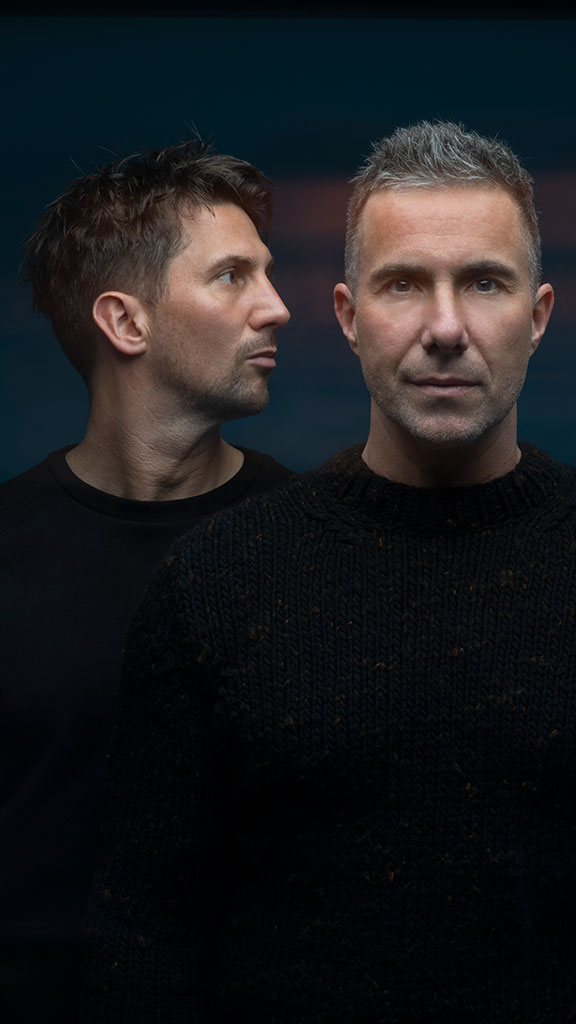 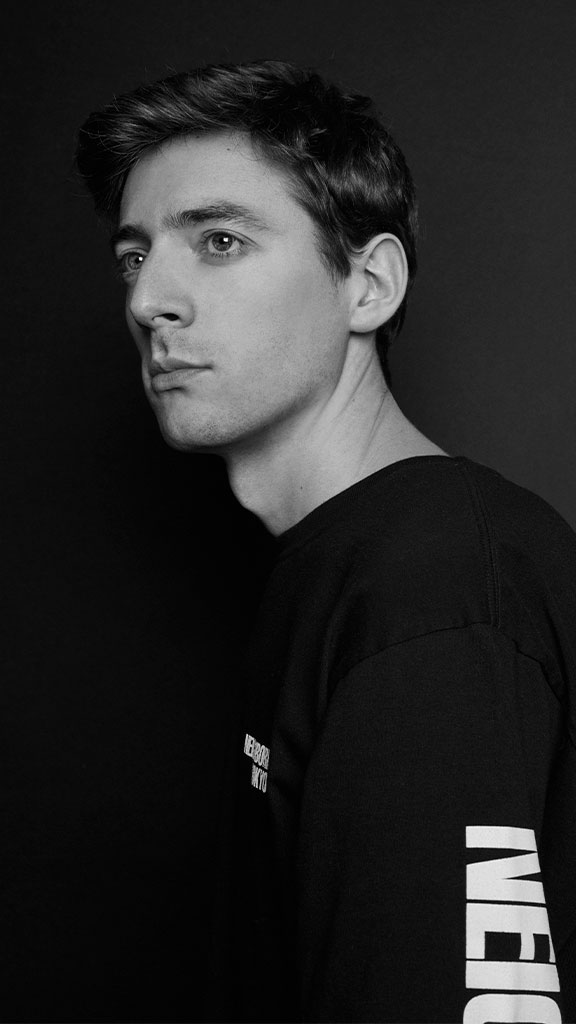 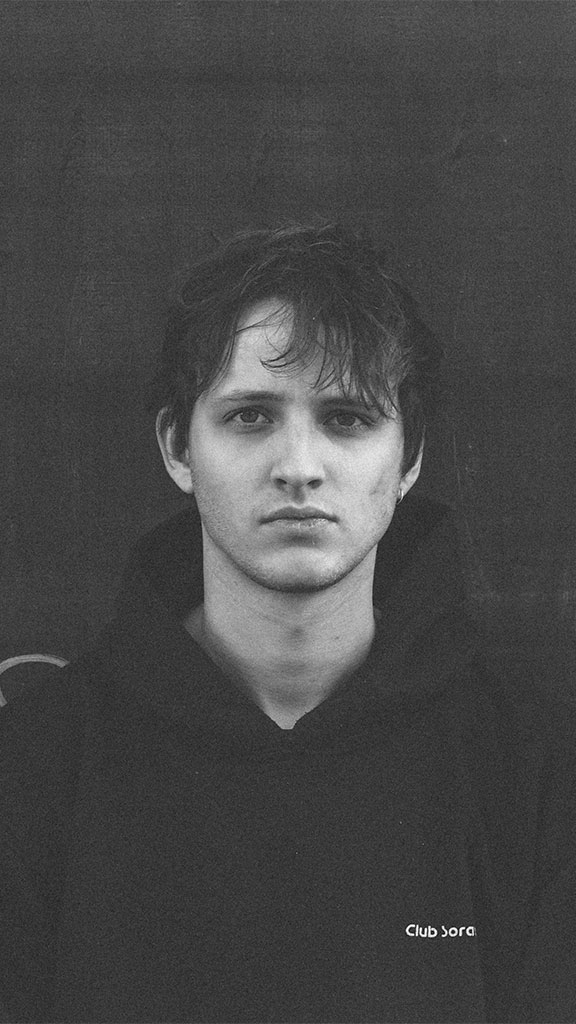 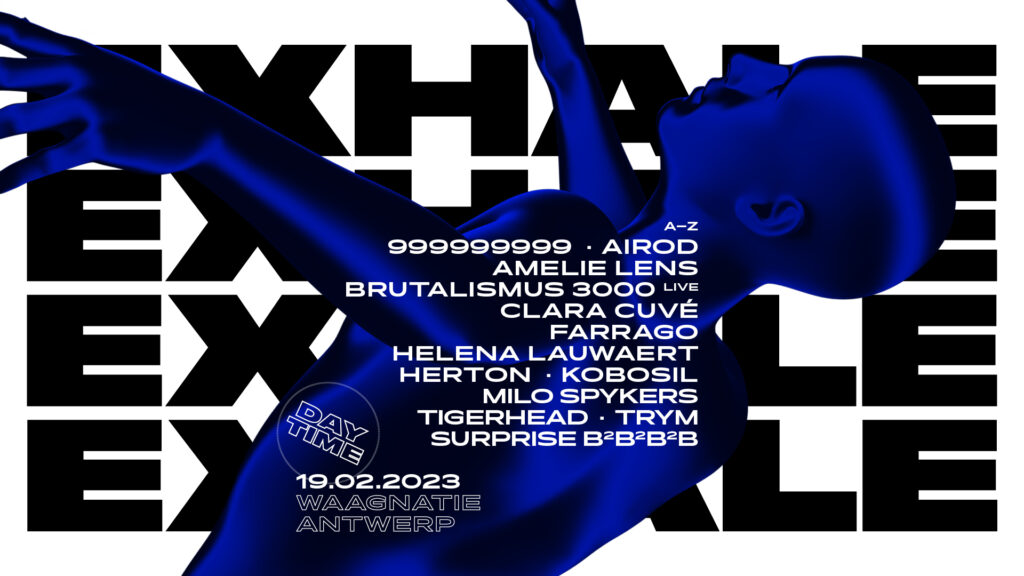 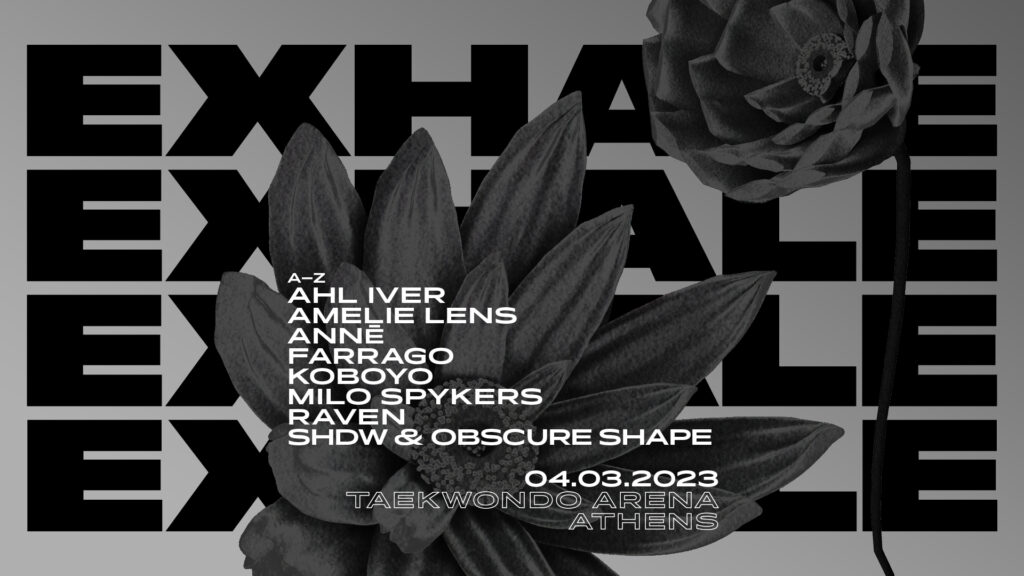 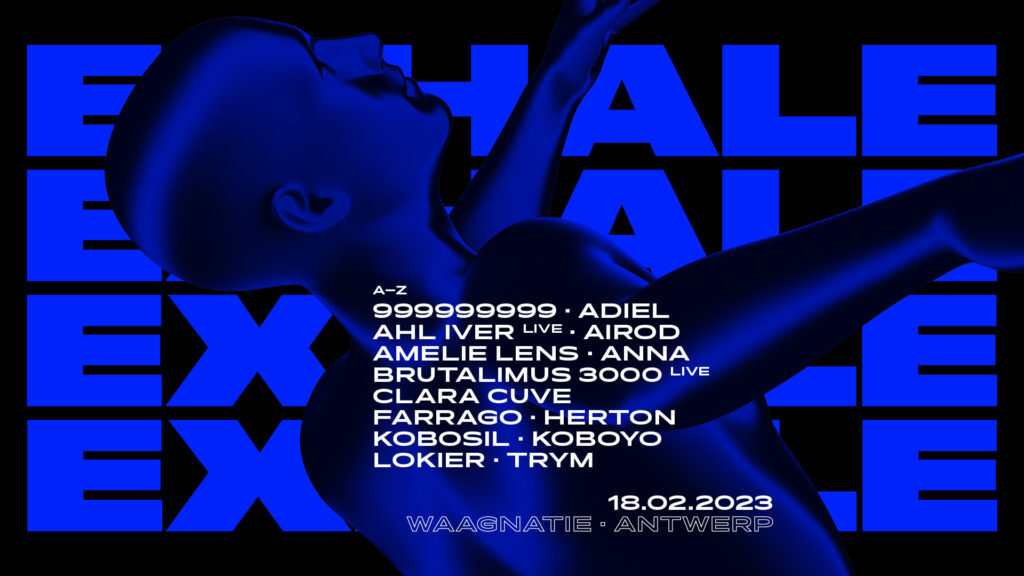 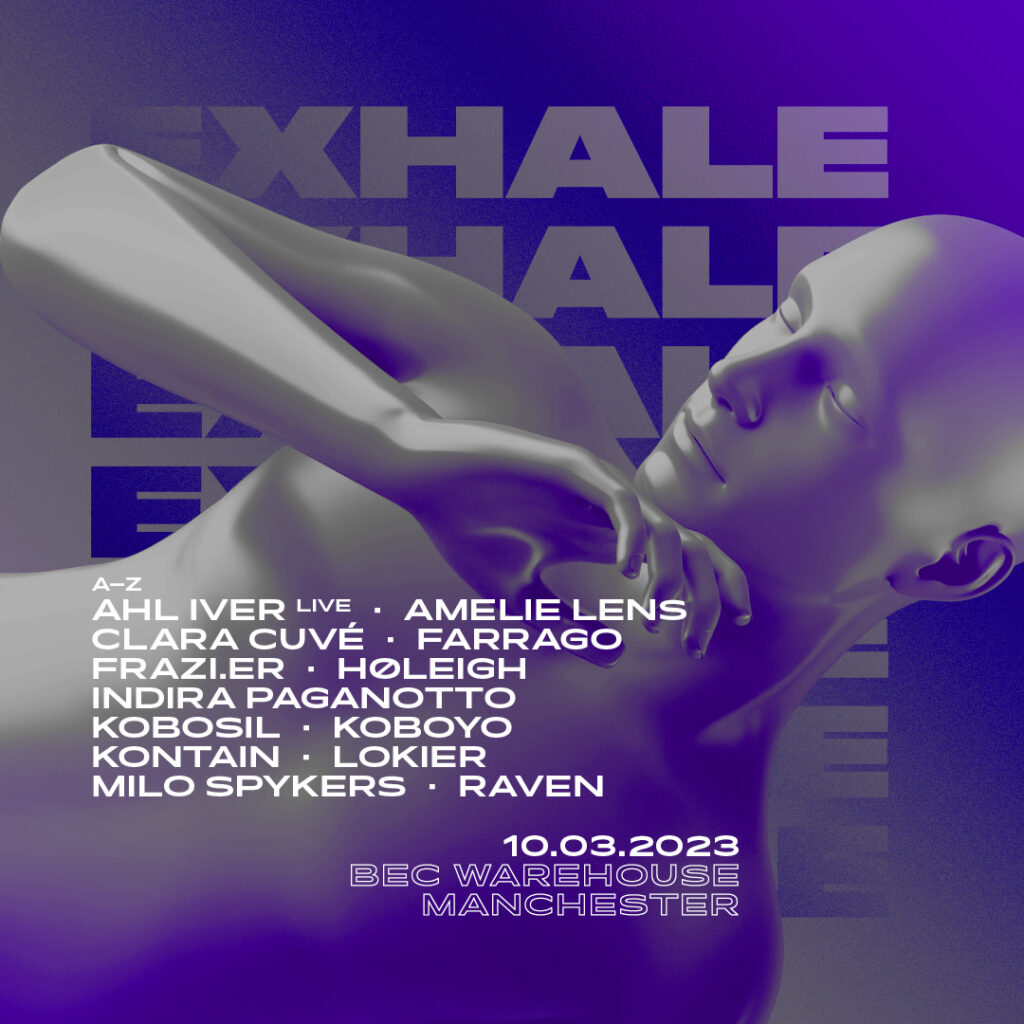 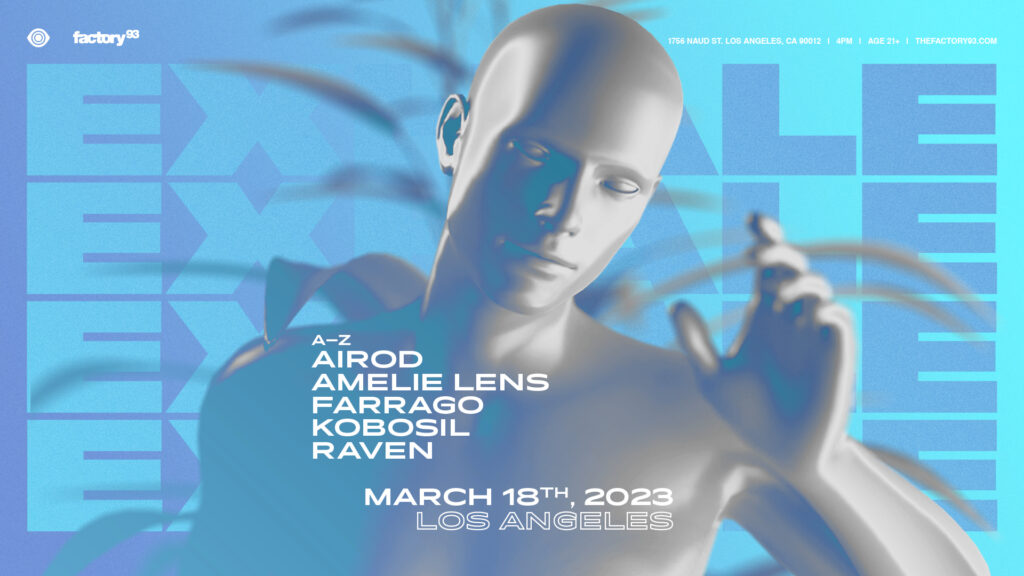 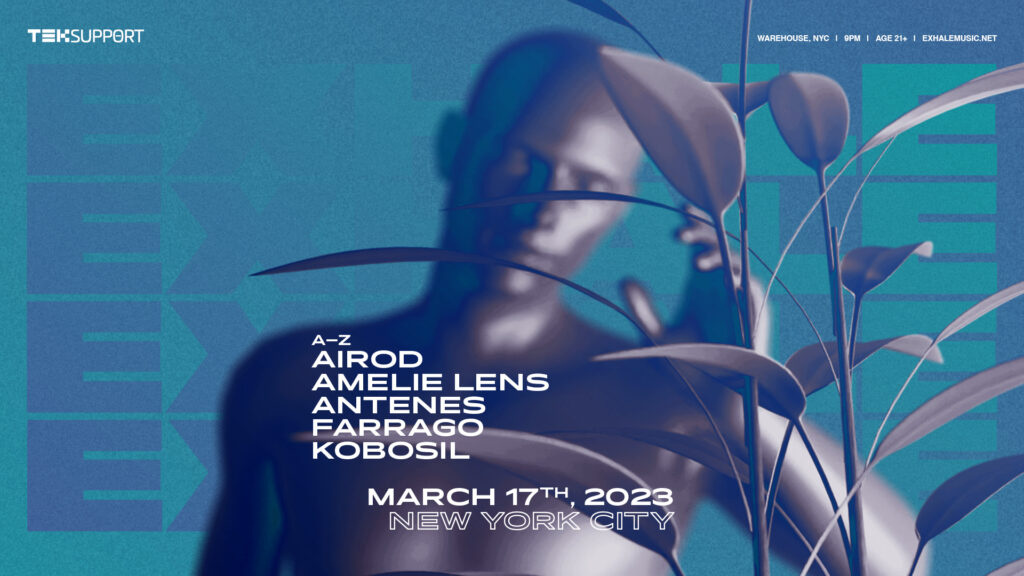